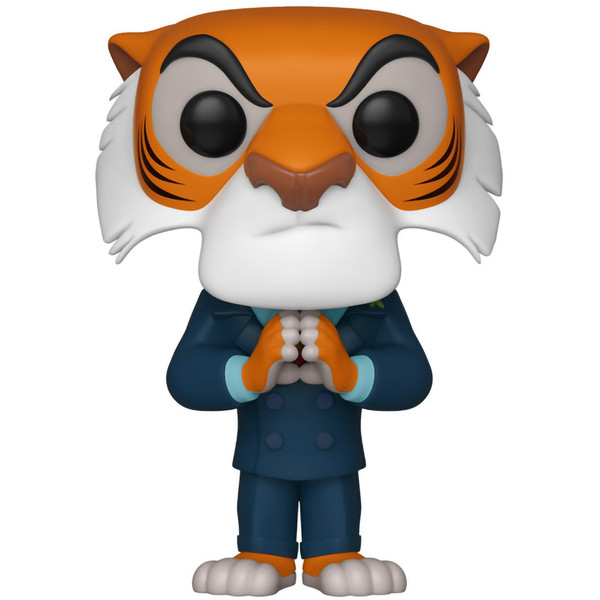 The POP! Disney x TaleSpin series features characters from the Disney animated series that is set in the fictional city of Cape Suzette, home to perhaps the only one-plane delivery serviceoperated by a bear in the entire world.