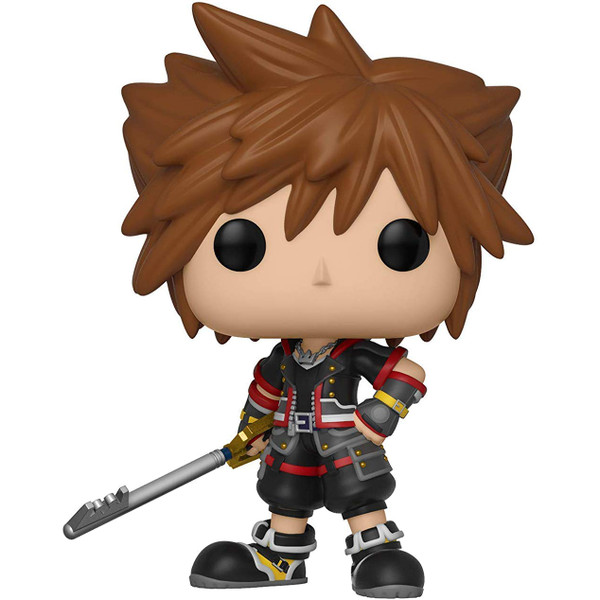 The POP! Disney x Kingdom Hearts series features characters from the crossover video game franchise that centers on the journey of Sora with various Disney, and Square Enix (such as Final Fantasy) characters.