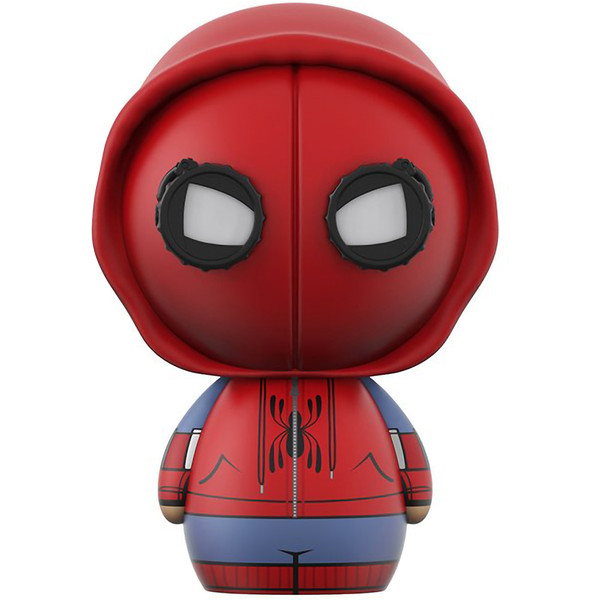 The Dorbz x Spider-Man: Homecoming series features characters from the 2017 reboot of the Spider-Man movie franchise that focuses on Peter Parker's attempt to balance being the hero Spider-Man with his high school life as he deals with the threat of the Vulture.