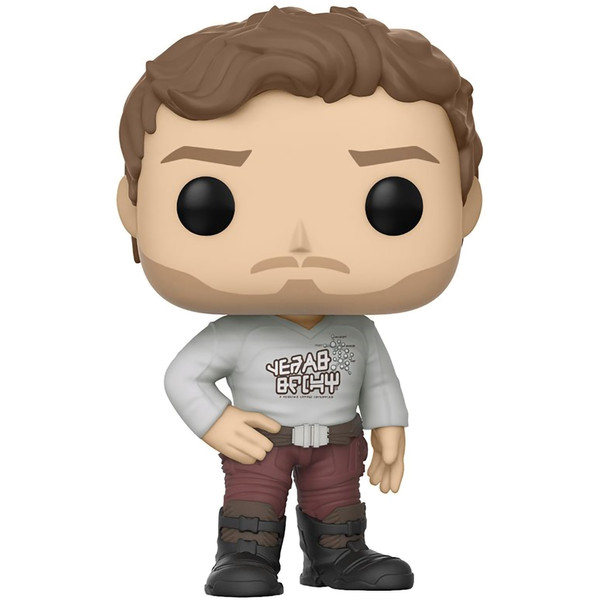 This Star-Lord vinyl figure is released by Funko in their POP! Marvel x Guardians of the Galaxy 2 vinyl figure series.

The POP! Marvel x Guardians of the Galaxy 2 series features characters from the live action spacefaring adventure movie that's based on the Marvel Comics superhero team, formed by an uneasy alliance group of extraterrestrial misfits.