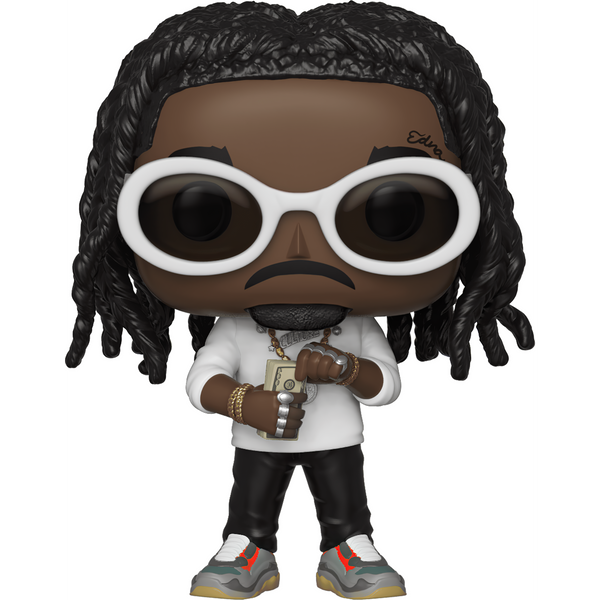 Migos is an American hip hop group from Lawrenceville, Georgia, founded in 2008. They are composed of three rappers known by their stage names Takeoff, Offset and Quavo.