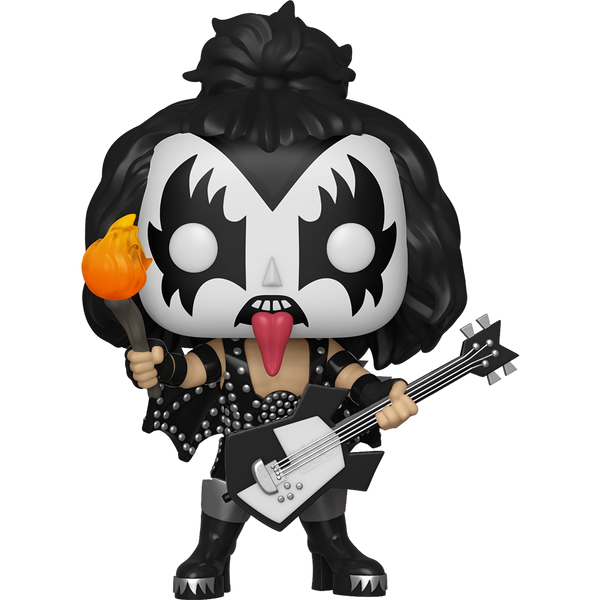 Kiss (often stylized as KIϟϟ) is an American rock band formed in New York City in January 1973. Well known for its members' face paint and stage outfits, the group rose to prominence in the mid-to-late 1970s with their elaborate live performances, which featured fire breathing, blood-spitting, smoking guitars, shooting rockets, levitating drum kits, and pyrotechnics. The band has gone through several lineup changes, with Stanley and Simmons the only remaining original members.