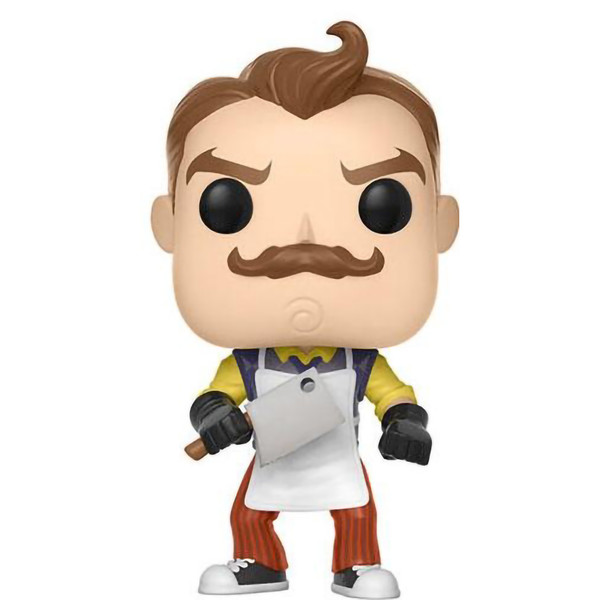 This The Neighbor vinyl figure is released by Funko in their Mystery Minis x Looney Tunes vinyl figure series.

The POP! Games x Hello Neighbor features characters from the stealth survival horror video game from tinyBuild and Dynamic Pixels. The goal of the game is for the player to successfully sneak into the basement of their neighbor's house to uncover a "horrible secret".