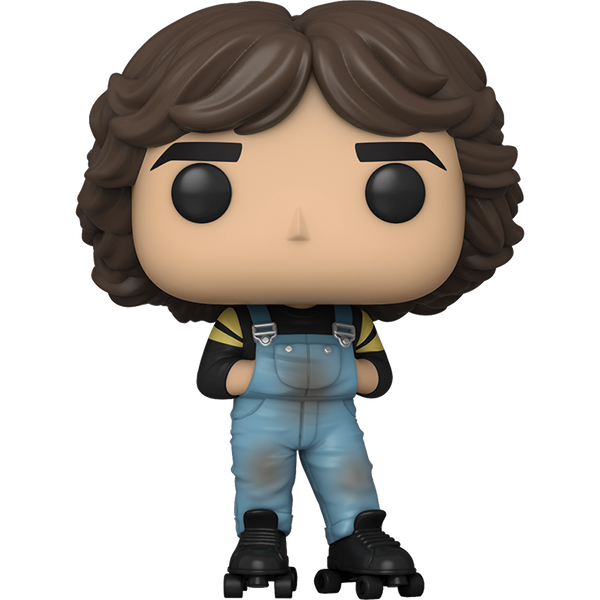 This The Punks Leader vinyl figure is released by Funko in their POP! Movies x The Warriors vinyl figure series.

The POP! Movies x The Warriors series features characters from the 1979 American action film that centers on a New York City gang who must make an urban journey of 30 miles (48 km), from the north end of The Bronx to their home turf in Coney Island in southern Brooklyn, after they are framed for the murder of a respected gang leader.