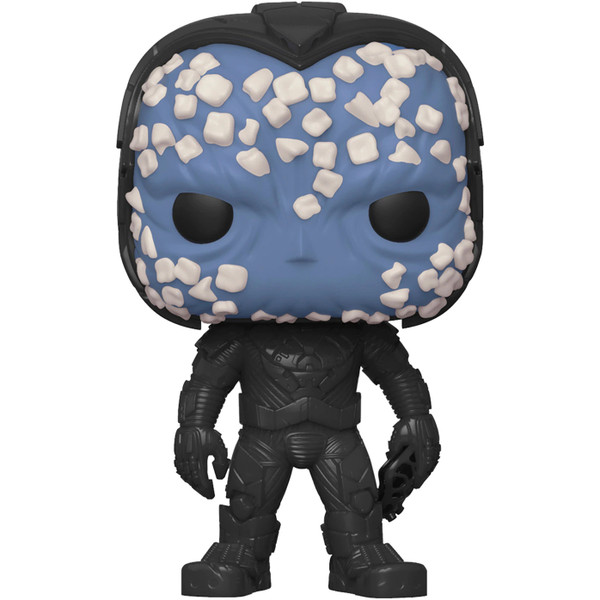 The POP! TV x Doctor Who features characters from the long running British TV drama that depicts the adventures of the Doctor, a Time Lord— a space and time-travelling humanoid alien.