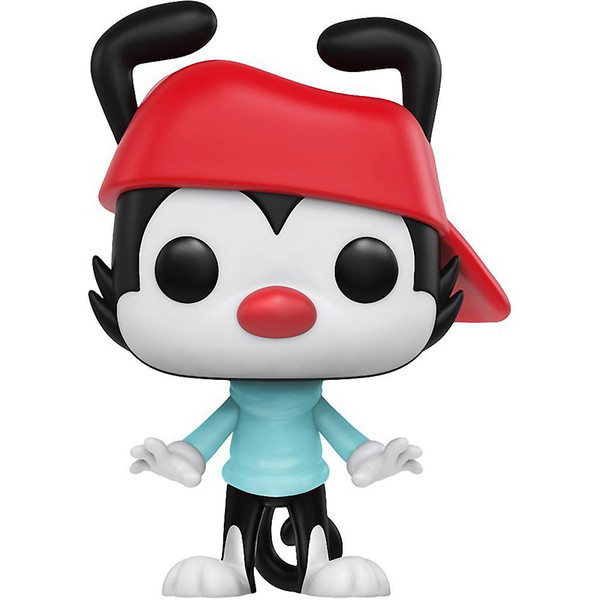 The POP! Animation x Animaniacs features characters from the Warner Bros. TV animation that follows the adventure of Yakko, Wakko, and Dot, 3 cartoon stars from the 1930s that were locked away until the 1990s, when they escaped.