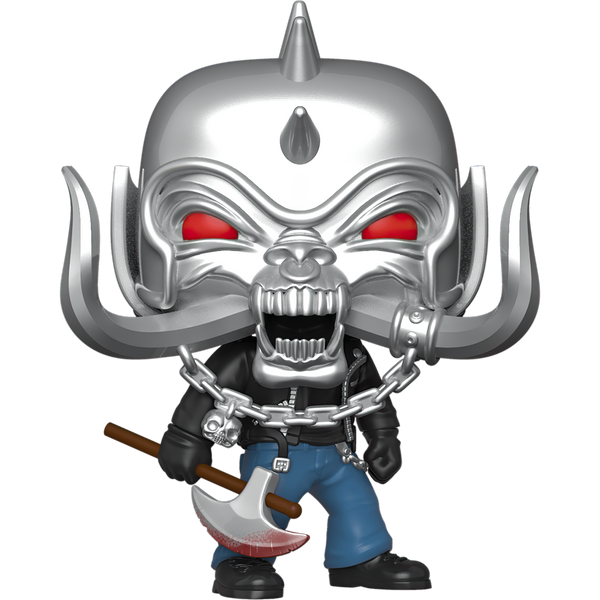 Motörhead were an English rock band formed in June 1975 by bassist, singer, and songwriter Ian "Lemmy" Kilmister, who was the sole constant member, guitarist Larry Wallis and drummer Lucas Fox.