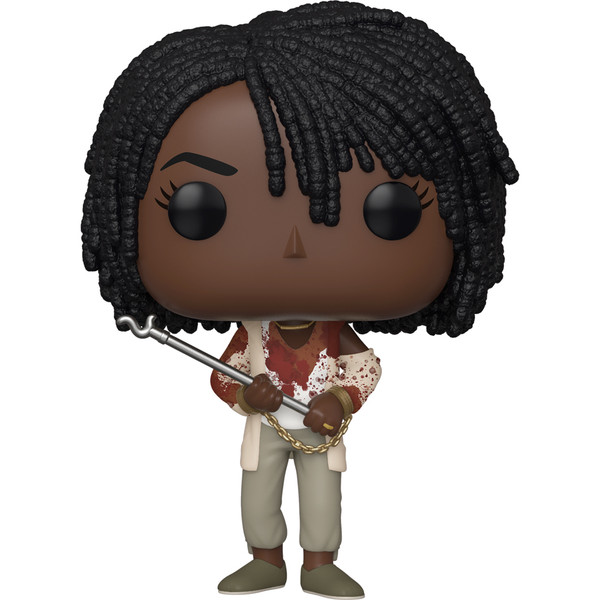 The POP! Movies x Us series features characters from the horror film that follows Adelaide Wilson and her family, who are attacked by a group of menacing doppelgängers.