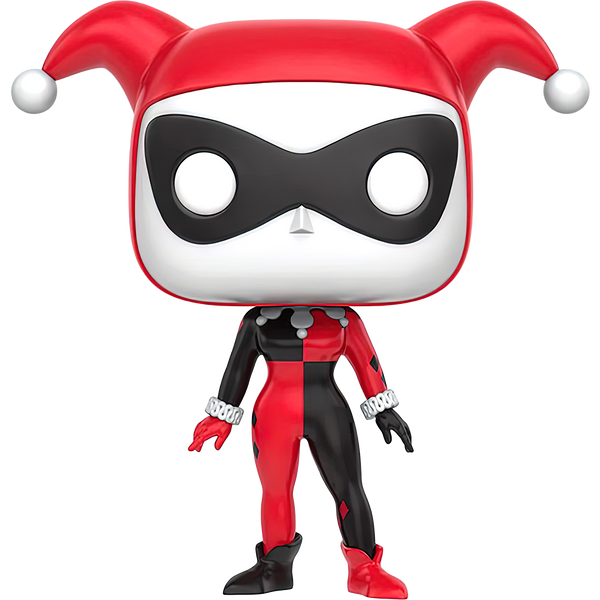 The POP! Heroes x Batman The Animated Series features character from the heroes & villains of the popular '90s cartoon based on the DC Comics superhero -- Batman.