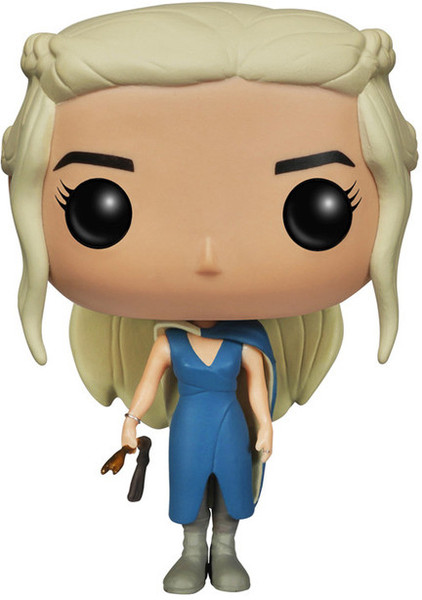 This Mhysa Daenerys figure is released by Funko in their POP! x Game of Thrones vinyl figure series.

The Funko POP! Game of Thrones series feature characters from the hit TV drama, which tells the story of the fictional continents of Westeros and Essos.