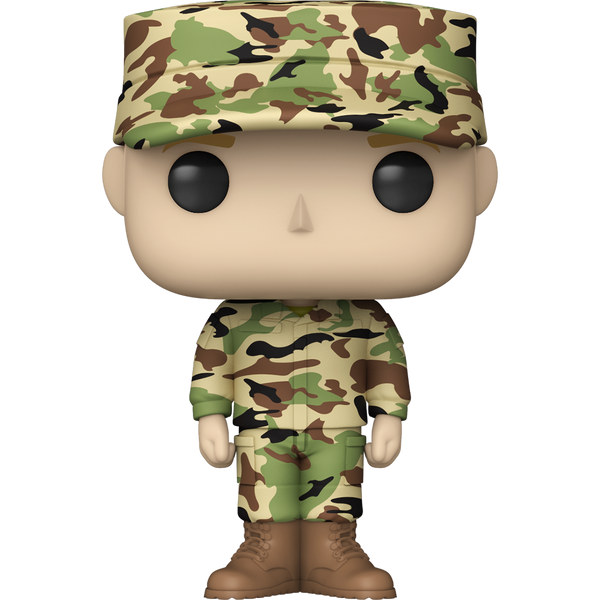 Funko’s philanthropic driven initiative, Pops! With Purpose, ties Funko Pop! characters and collectibles to causes and charities that are important to employees, Funko fans, and the greater community.

In honor of our troops and veterans, Funko has created a collection of Pop! vinyl figures to commemorate those who work hard to protect our nation. Continue your Pops! with Purpose collection by collecting all the Pop! Soldier figures for your collection!