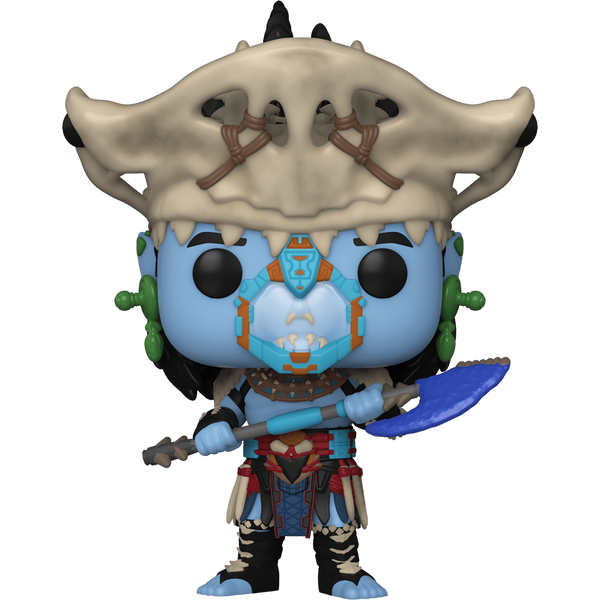 The POP! Marvel x Black Panther: Wakanda Forever series features characters from the 2022 American superhero film based on the Marvel Comics character Black Panther. It is the sequel to Black Panther (2018) and the 30th film in the Marvel Cinematic Universe (MCU). In the film, the leaders of Wakanda fight to protect their nation in the wake of King T'Challa's death.