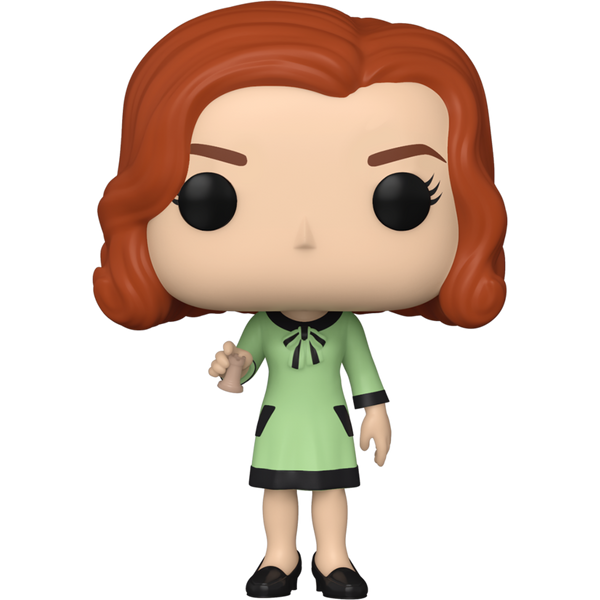 The POP! TV x Queens Gambit series features characters from the period drama streaming TV miniseries that sets during the Cold War era, orphaned chess prodigy Beth Harmon struggles with addiction in a quest to become the greatest chess player in the world.