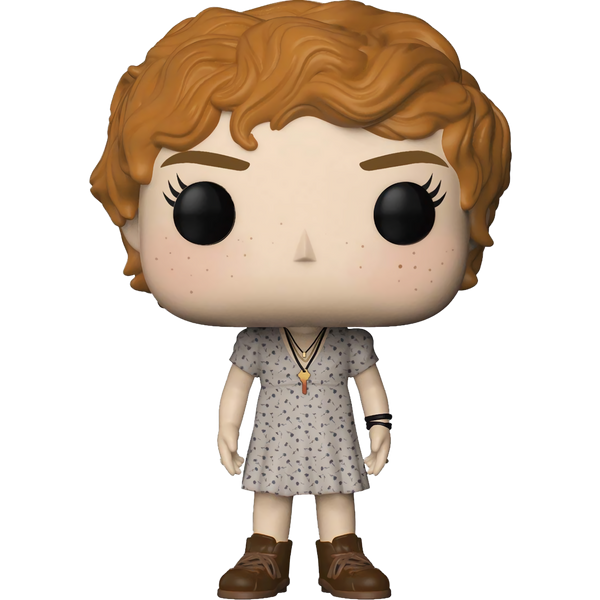 The POP! Movies x It series features characters from the 2017 film adaptation of Stephen King's novel. The story follows a mnster of unknown origins that preys upon the local children of Derry, Maine roughly every twenty-seven years, using a variety of powers that include the ability to shapeshift, manipulate, and go unnoticed by adults.