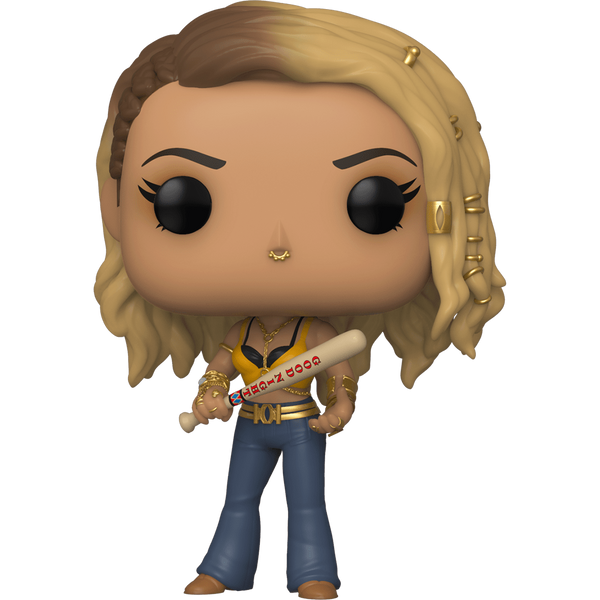 This Black Canary vinyl figure is released by Funko in their POP! Heroes x Birds of Prey (and the Fantabulous Emancipation of One Harley Quinn) vinyl figure series.

The POP! Heroes x Birds of Prey (and the Fantabulous Emancipation of One Harley Quinn) series features characters from the superhero film based on the DC Comics team Birds of Prey. The film follows Harley Quinn as she joins forces with Black Canary, Helena Bertinelli, and Renee Montoya to save Cassandra Cain from Gotham City crime lord Black Mask.