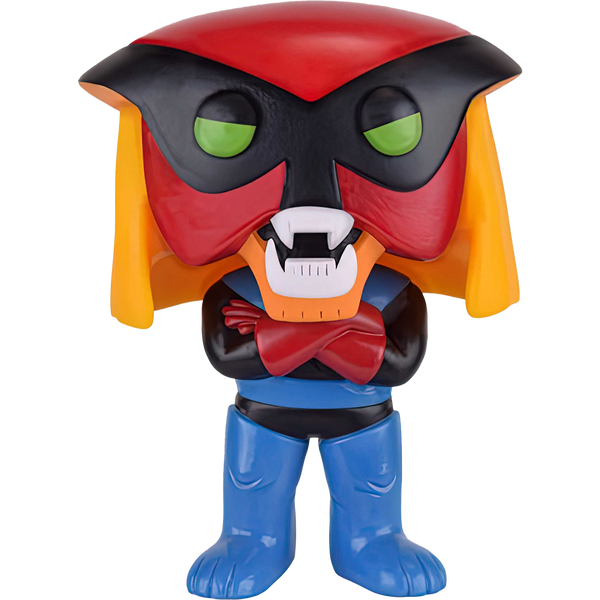 The POP! Animation x Space Ghost series features characters from the animation created by Hanna-Barbera Productions. Space Ghost was a superhero who, with his teen sidekicks Jan, Jace, and Blip the monkey, fought supervillains in outer space.