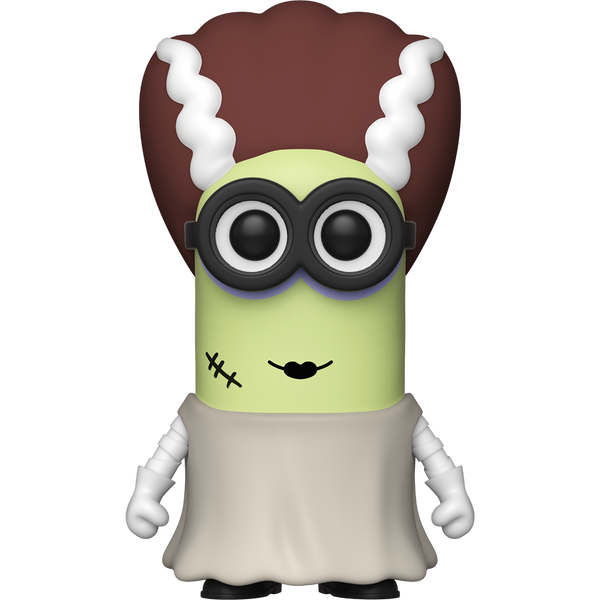 The POP! Movies x Minions features characters from the Despicable Me spinoff CG animation, which follows the minions Stuart, Kevin and Bob's adventure to confront a threat to the existence of all Minions.