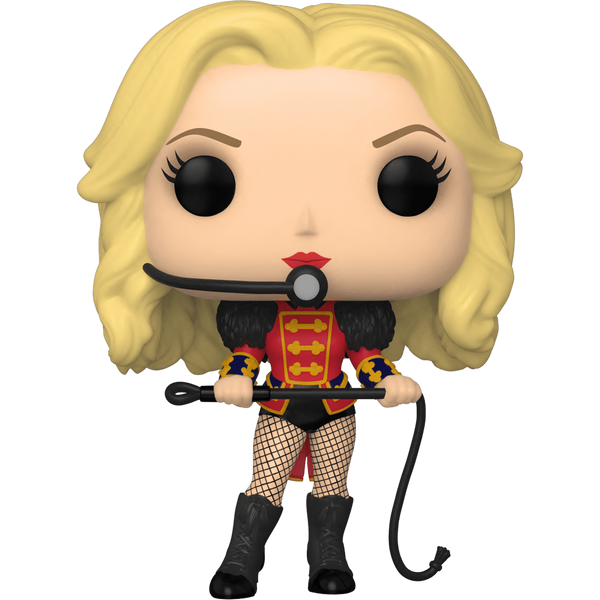 Britney Jean Spears is an American singer, songwriter, dancer, and actress. She is credited with influencing the revival of teen pop during the late 1990s and early 2000s, for which she is referred to as the "Princess of Pop".