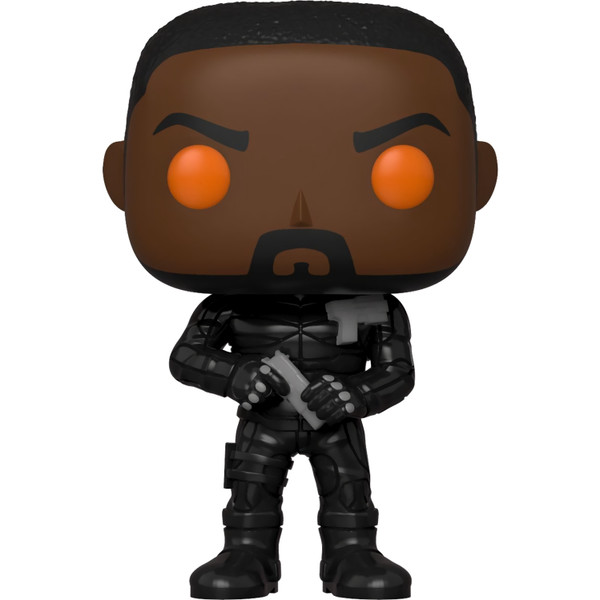 The POP! Movies x Hobbs & Shaw series features characters from the action film that is a spin-off of the Fast & Furious franchise set in between the events of 2017’s The Fate of the Furious and 2021’s F9. The film follows the unlikely pairing of the titular characters as they team up with Shaw's sister to battle a cybernetically-enhanced terrorist threatening the world with a deadly virus.