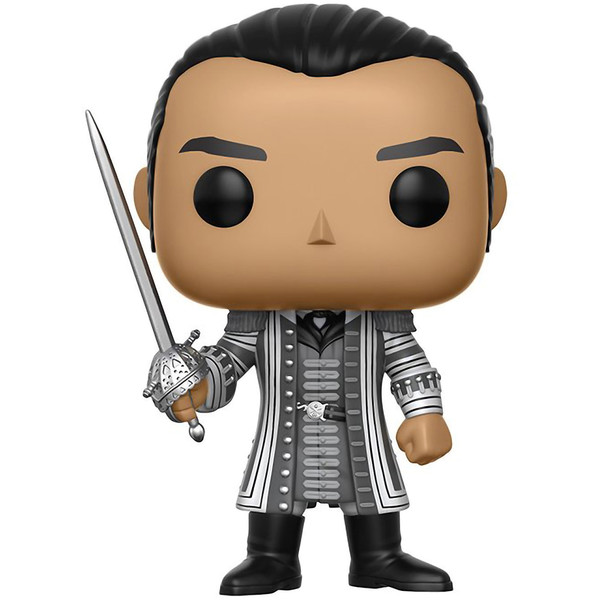 This Captain Salazar vinyl figure is released by Funko in their POP! Disney x Pirates of the Caribbean: Dead Men Tell No Tales vinyl figure series.

The POP! Disney x Pirates of the Caribbean: Dead Men Tell No Tales series features characters from the Disney fantasy swashbuckler movie series that follows the pirate Jack Sparrow in a fictional world ruled by the British Empire, the East India Company and the Spanish Empire, with pirates representing freedom from the ruling powers.