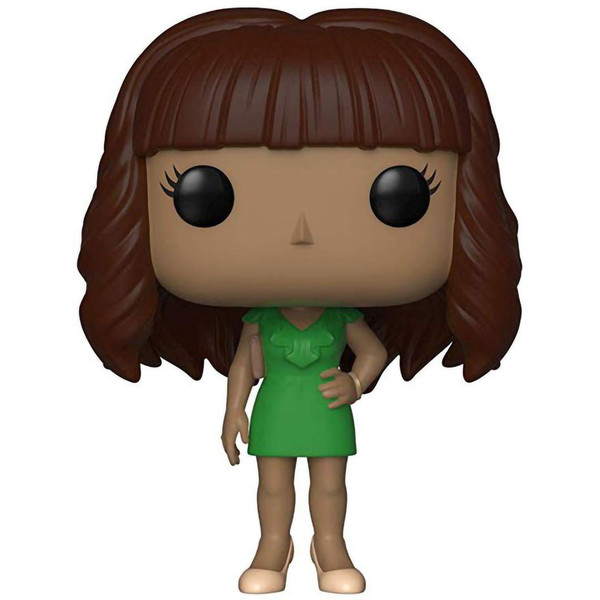 The POP! TV x New Girl series features characters from the sitcom TV series that revolves around a kooky teacher, Jess, after she moves into a Los Angeles loft with three men, Nick, Schmidt, and Winston; Jess' best friend Cece is also part of the series.