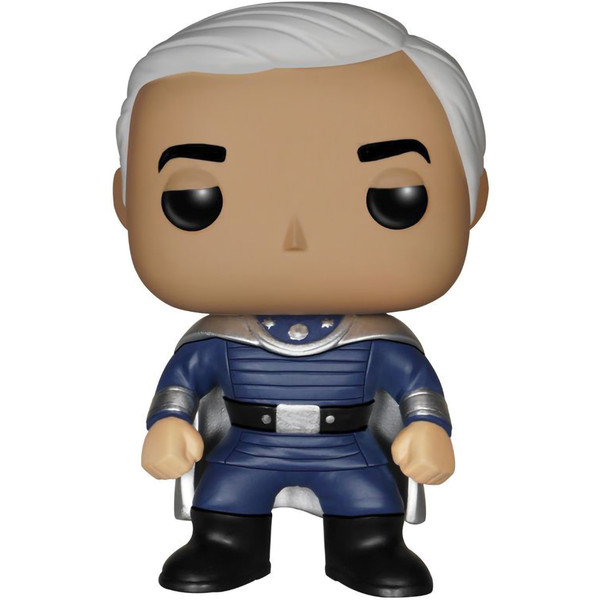 The POP! TV x Battlestar Galactica features characters from the hit TV drama, which tells a story set in a distant part of the universe, where the human Twelve Colonies of human engage in a lengthy war with a cybernetic race known as the Cylons.