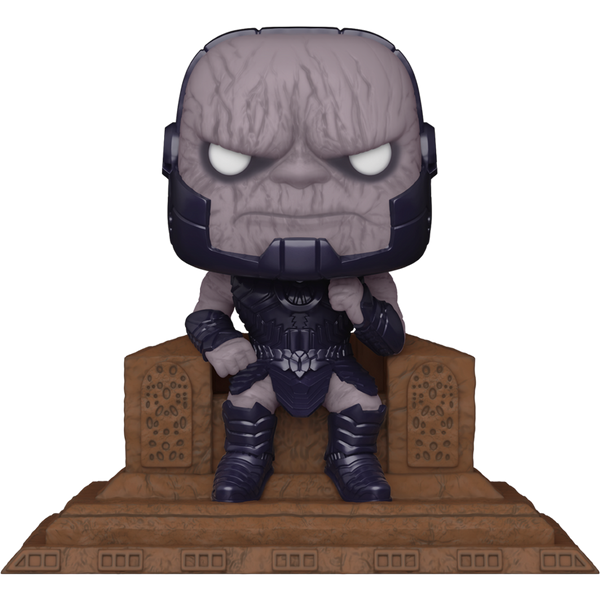 The POP! Movies x Zack Snyder's Justice League series features characters from the live action movie based on the superhero team of the same name.