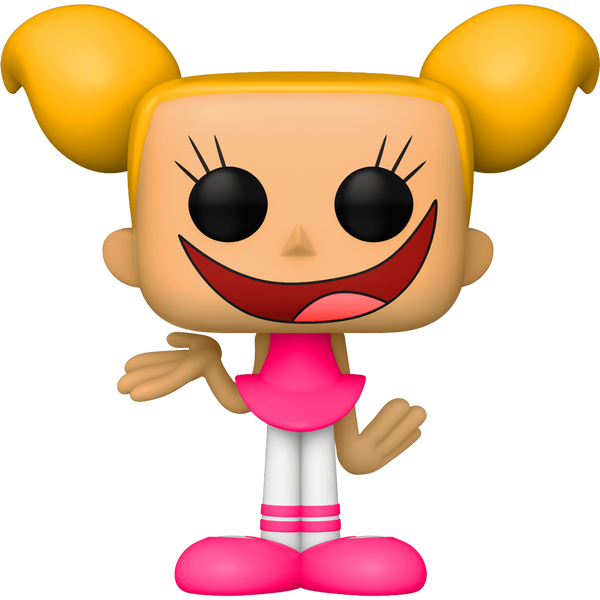 The POP! Animation x Dexter's Laboratory features characters from the American animated television series that follows Dexter, a boy-genius and inventor with a hidden laboratory in his room, which he keeps secret from his parents. He is at constant odds with his older sister Dee Dee, who always gains access to his lab and inadvertently foils his experiments. Dexter has a bitter rivalry with Mandark, a fellow boy-genius who is his neighbor and classmate.