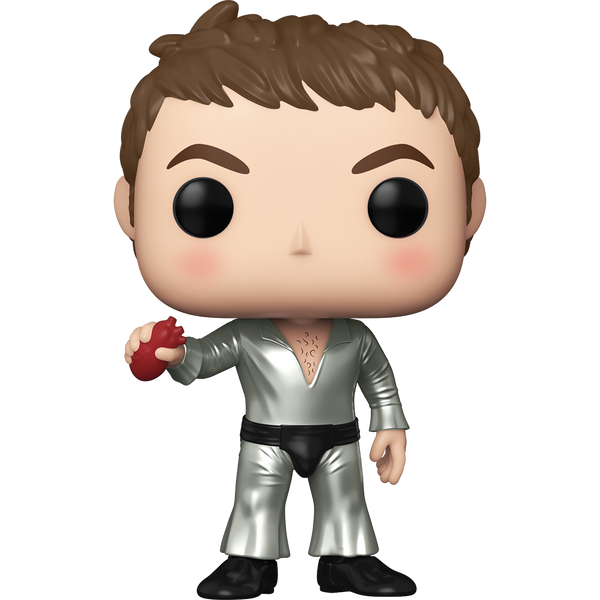 This Dennis vinyl figure is released by Funko in their POP! TV x It's Always Sunny in Philadelphia vinyl figure series.

The POP! TV x It's Always Sunny in Philadelphia series features characters from the TV sitcom that follows the exploits of "The Gang," a group of narcissistic friends who run the Irish bar Paddy's Pub in South Philadelphia, Pennsylvania.