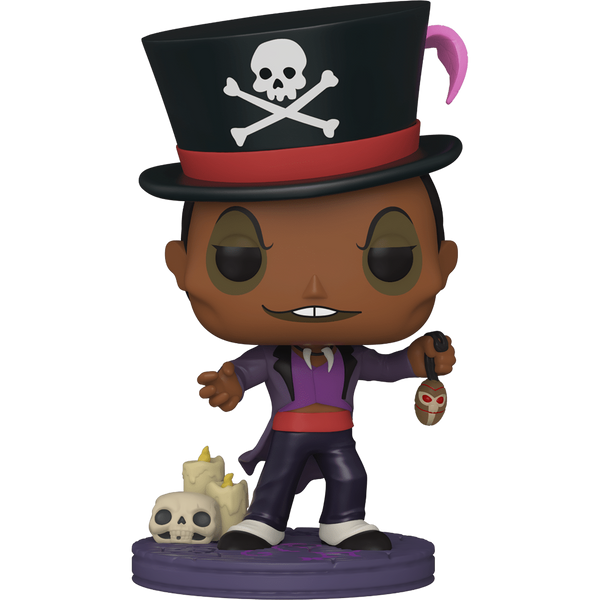 This Doctor Facilier vinyl figure is released by Funko in their POP! Disney x The Princess and the Frog vinyl figure series.

Collect this series of iconic villains for your Disney collection!