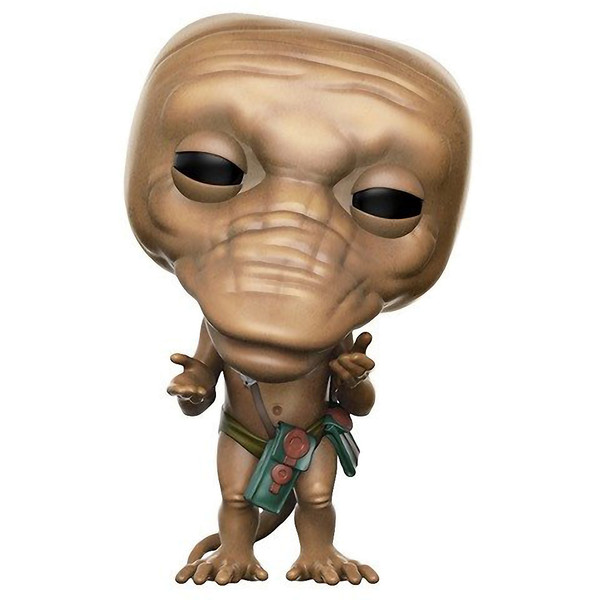 Set in the 28th century, Valerian and the City of a Thousand Planets follows special operatives Valerian and Laureline who are charged with keeping order throughout the human territories! On their mission to Alpha, they come across diverse characters such as Iron Siruss, Da, and the Doghan Daguis! Valerian and Laureline are working together in an effort to save the universe from a dark force, they are now receiving the POP! Movies vinyl treatment!