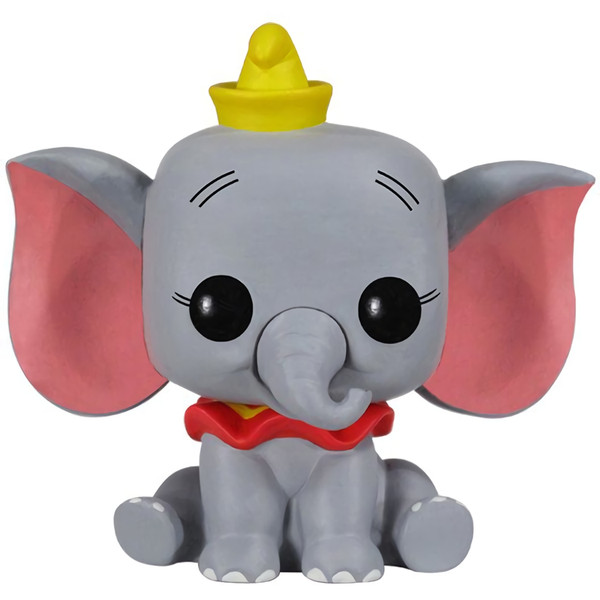 The POP! x Disney series features fans favorite characters from the Disney animated movie that follows Dumbo, a semi-anthropomorphic elephant with big ears and is capable of flying by using his ears as wings.