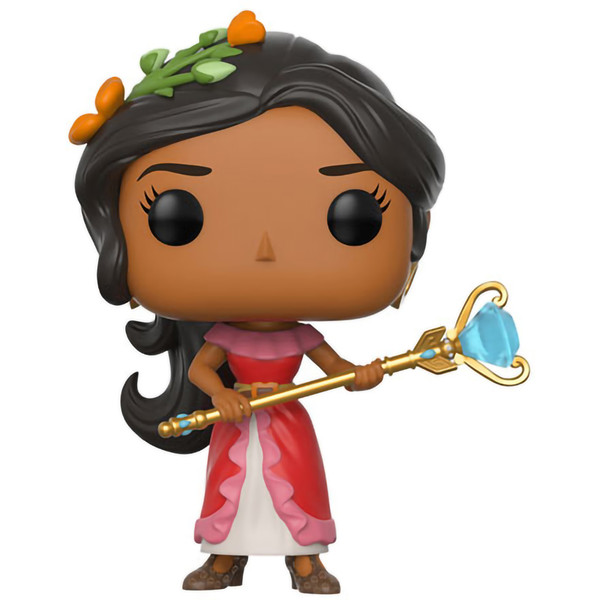 After saving her magical kingdom of Avalor, Elena must learn how to rule as the crown princess! In addition, several characters from Disney’s Elena of Avalor are now available as POP! vinyl figures. This series features Princess Elena, her younger sister Isabel, Mateo-the wizard-in training, and jaquins Luna, Migs, and Skylar (EACH SOLD SEPARATELY)!