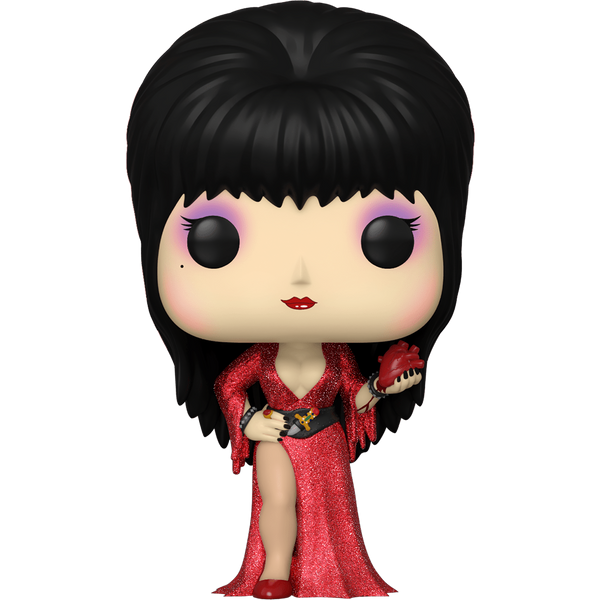 This Elvira vinyl figure is released by Funko in their POP! Icons x Mistress of the Dark vinyl figure series.

Elvira, Mistress of the Dark, is now a POP! Icons. The TV horror hostess dons her classic black gown and 80s hair, making her a great addition to any spooky POP! Icons collection! Unpleasant dreams!