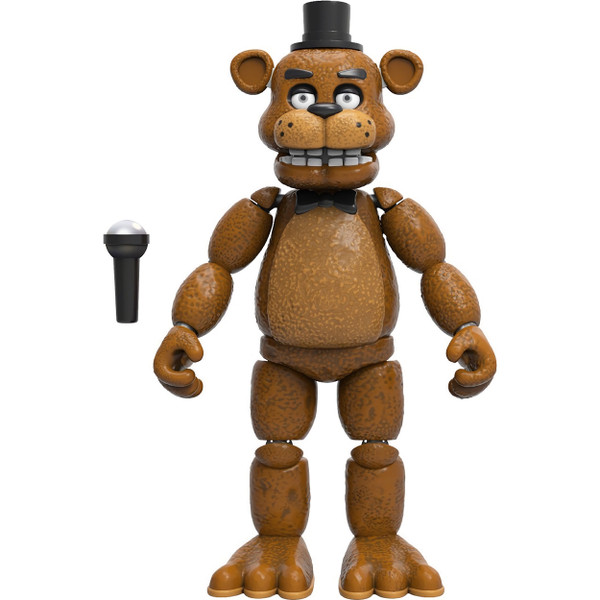 Collect all 5 figures in the series (EACH SOLD SEPARATELY) to build a Spring Trap figure!