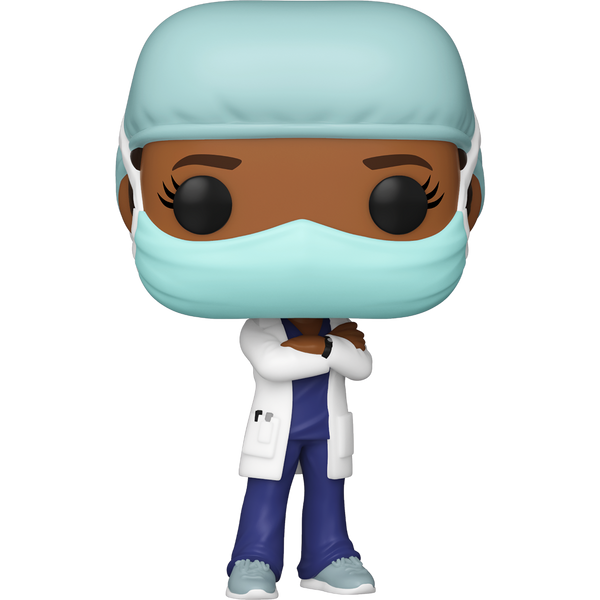 In honor of the first responders on the front lines of the COVID-19 pandemic, Funko has made a set of Pop! Heroes to commemorate the hospital workers who are giving their all to help treat patients. In association with this collection, Funko has made a donation to GlobalGiving, the first and largest global crowdfunding community that connects nonprofits, donors, and companies in nearly every country around the world. GlobalGiving makes it possible for local organizations to access the funding, tools, training, and support they need to become more effective at making our world a better place. Vinyl figure is approximately 4-inches tall.