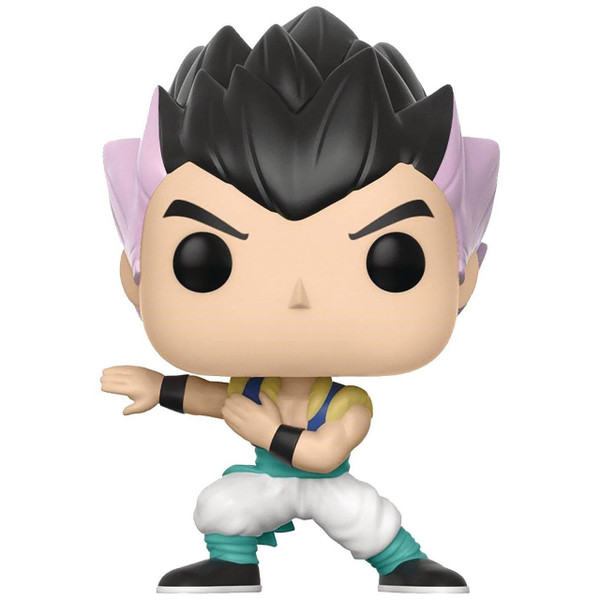 The POP! Animation x DragonBall Super features characters from the hit Japanese Anime Dragon Ball Super, which follows the adventures of Goku who, along with his companions, defends the Earth against an assortment of villains.