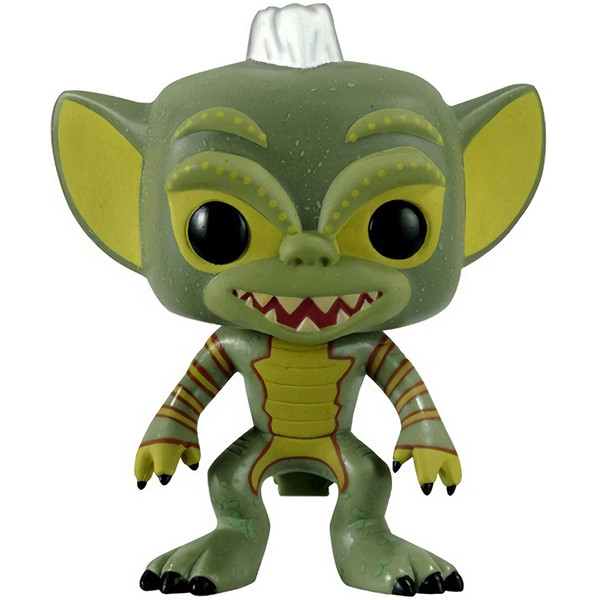 The POP! Movies x Gremlins series features characters from the comedy horror movie that is about a young man who receives a strange creature called a mogwai as a pet, which then spawns other creatures who transform into small, destructive, evil monsters.