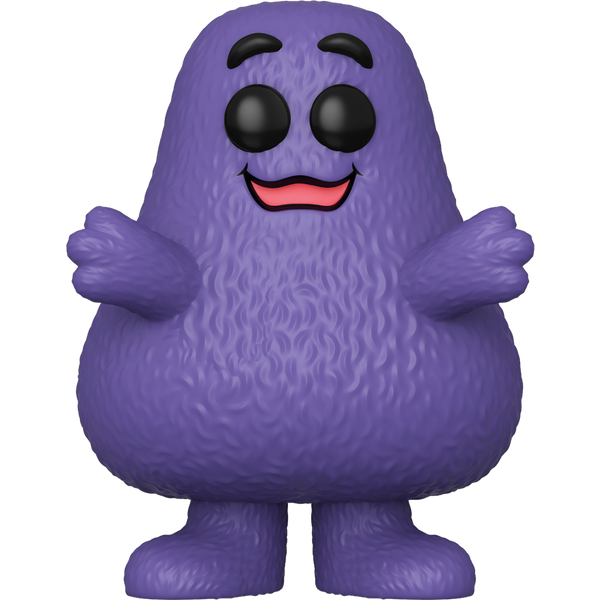 Don't clown around and miss out on your chance to collect the McDonald's icon. Get this vinyl figure for your Ad Icon collection while supplies last.