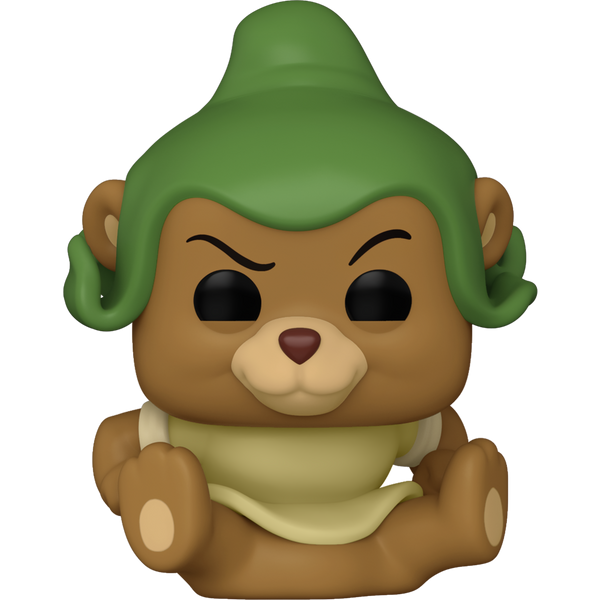 This Gruffi vinyl figure is released by Funko in their POP! Disney x Adventures of the Gummi Bears vinyl figure series.

The POP! Disney x Adventures of the Gummi Bears series features characters from the media franchises owned by the diversified multinational mass media and entertainment conglomerate headquartered in Burbank, California. Collect them all!

The Gummi Bears of Gummi Glen are the last of a once great race of Gummis. Regarded by many as a fairytale they are gentle, loveable creatures who want to live in harmony with mankind - but sometimes it's not easy.