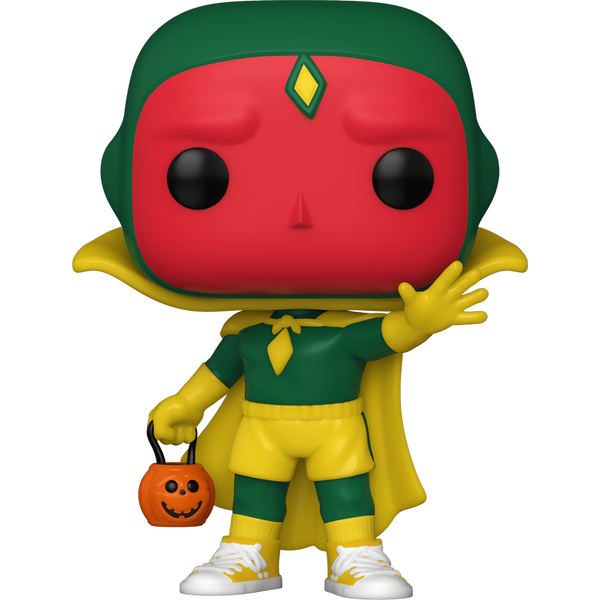 The POP! Marvel x WandaVision series features characters from the superhero TV miniseries that follows Wanda Maximoff / Scarlet Witch and Vision. Set in the Marvel Cinematic Universe (MCU), it shares continuity with the films of the franchise and takes place after the events of the film Avengers: Endgame (2019).