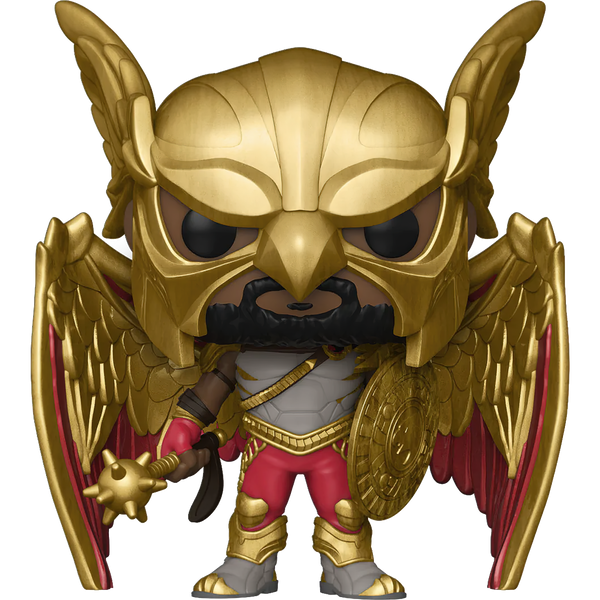 The POP! Heroes x Black Adam features characters from the American superhero film based on the DC Comics character of the same name. It is intended to be a spin-off from Shazam! (2019) and the 11th film in the DC Extended Universe (DCEU). After nearly five-thousand years of imprisonment, Black Adam (Dwayne Johnson), an antihero from the ancient city of Kahndaq, is unleashed into modern times. His brute tactics and way of justice attract the attention of the Justice Society of America (JSA), who try to stop his rampage, teach him how to be a hero more than a villain, and must team up to stop a force more powerful than Adam himself.