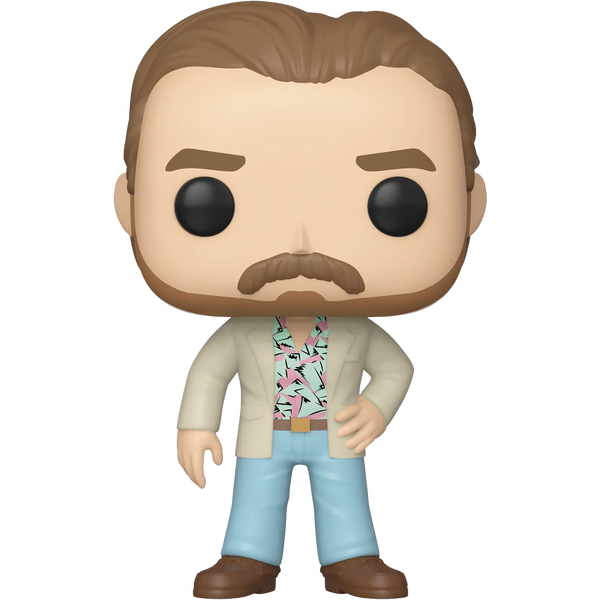 The Funko POP! TV x Stranger Things series features characters from the sci-fi horror TV series. The first season focuses on the disappearance of a young boy, and the appearance of a psychokinetic girl, who helps his friends in their search, while the boy's older brother, his mother, and the town police chief start their own investigations.