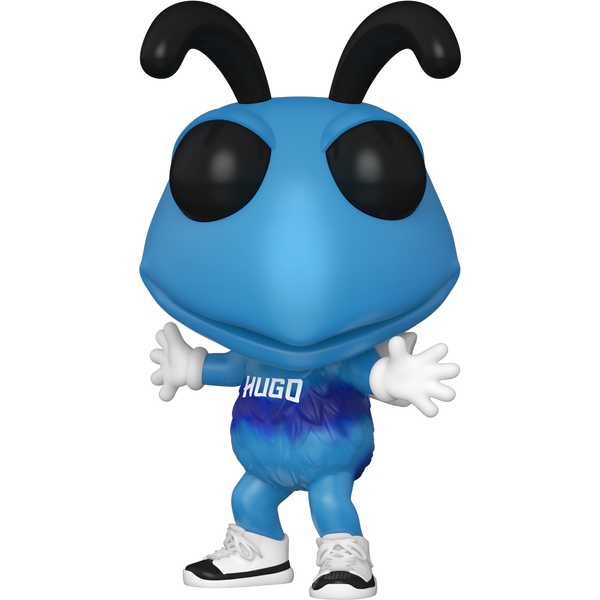 The POP! Basketball series features icons from some of the most popular basketball teams.