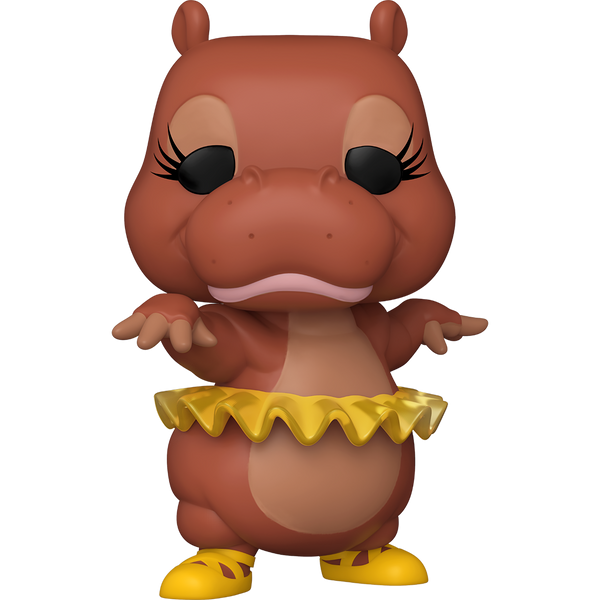 Hailed as an "extravaganza of sight and sound", Disney's Fantasia is as awe inspiring and thrilling to watch now as it was upon release in 1941. Bring the awe and magic into your collection with this series of POP! Disney x Fantasia vinyl figures (NOTE: Each sold SEPARATELY).