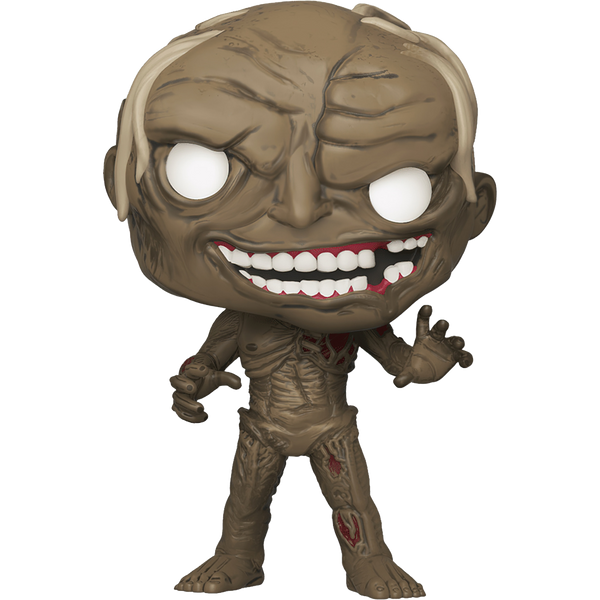 This Jangly Man vinyl figure is released by Funko in their POP! Movies x Scary Stories to Tell in the Dark vinyl figure series.

The POP! Movies x Scary Stories to Tell in the Dark series features characters from the horror film that is based on the children's book series of the same name. In the film, the shadow of the Bellows family has loomed large in the small town of Mill Valley for generations. It's in a mansion that young Sarah Bellows turns her tortured life and horrible secrets into a series of scary stories. These terrifying tales soon have a way of becoming all too real for a group of unsuspecting teens who stumble upon Sarah's spooky home.