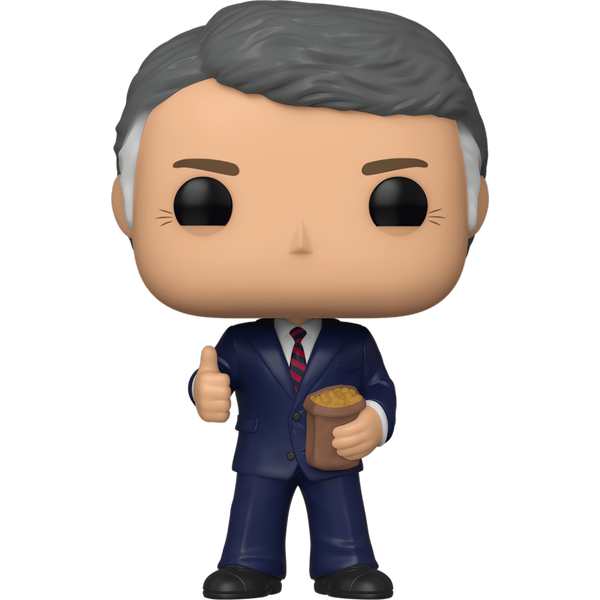 This POP! Icons x American History series features Theodor Seuss Geisel under the pen name Dr. Seuss. His work includes several of the most popular children's books of all time.