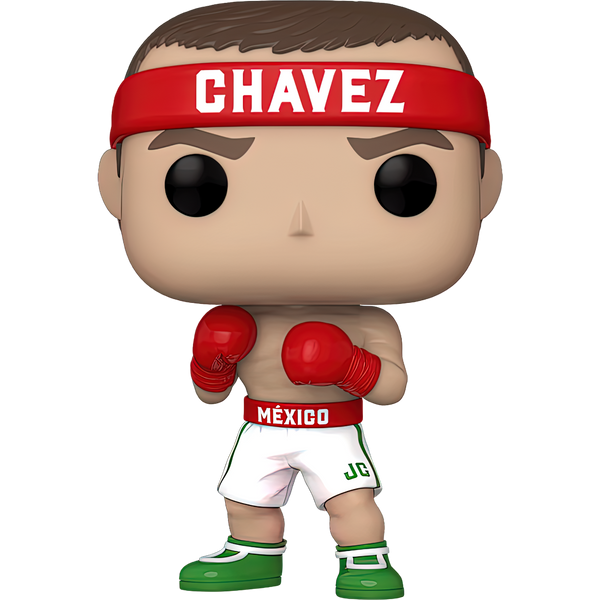 This series features icons from boxing.

Julio César Chávez González, also known as Julio César Chávez Sr., is a Mexican former professional boxer who competed from 1980 to 2005. A multiple-time world champion in three weight divisions, Chávez was listed by The Ring magazine as the world's best boxer, pound for pound, from 1990 to 1993.