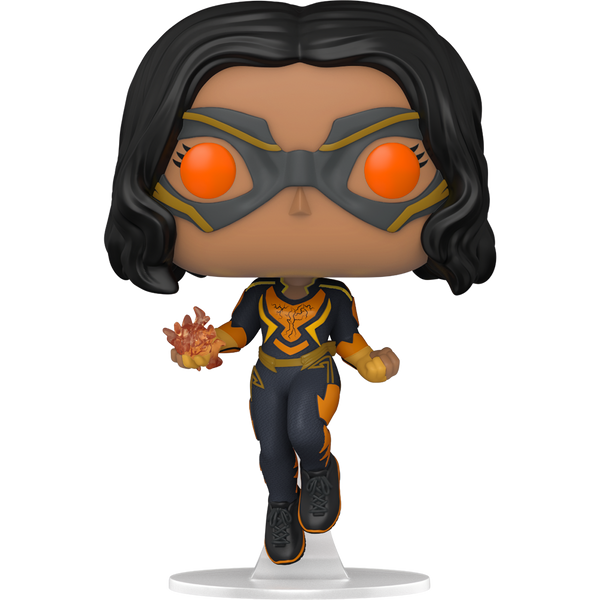 The POP! TV x Black Lightning features characters from the live action TV drama based on the story of DC superhero of the same name. The series sees the retired Black Lightning return to his life as a superhero and follows the effects of his vigilante activity on his professional and family life.