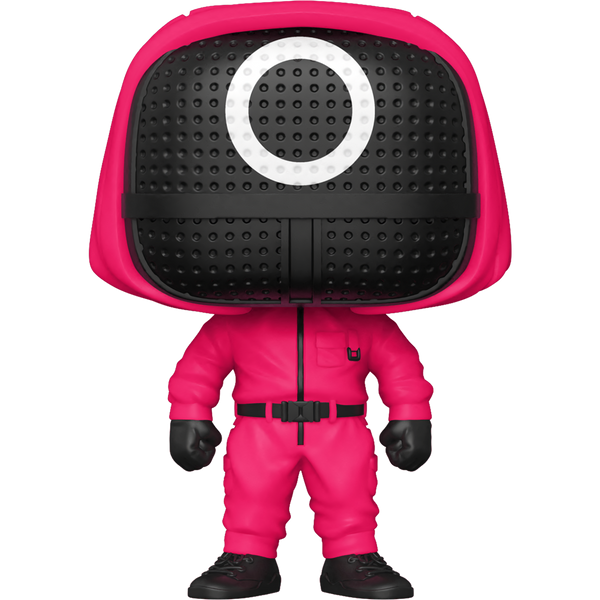 The POP! TV x Squid Game series features characters from the South Korean survival drama streaming television series that revolves around a contest where 456 players, all of whom are in deep financial debt, risk their lives to play a series of deadly children's games for the chance to win a 45.6 billion won prize.